Hip replacements are among the most common elective surgeries performed in the United States. And its popularity is increasing, according to a new study. 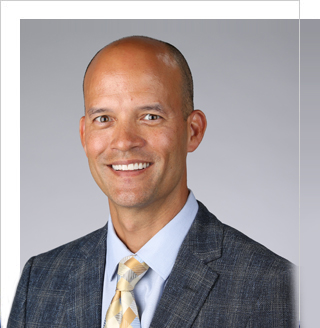